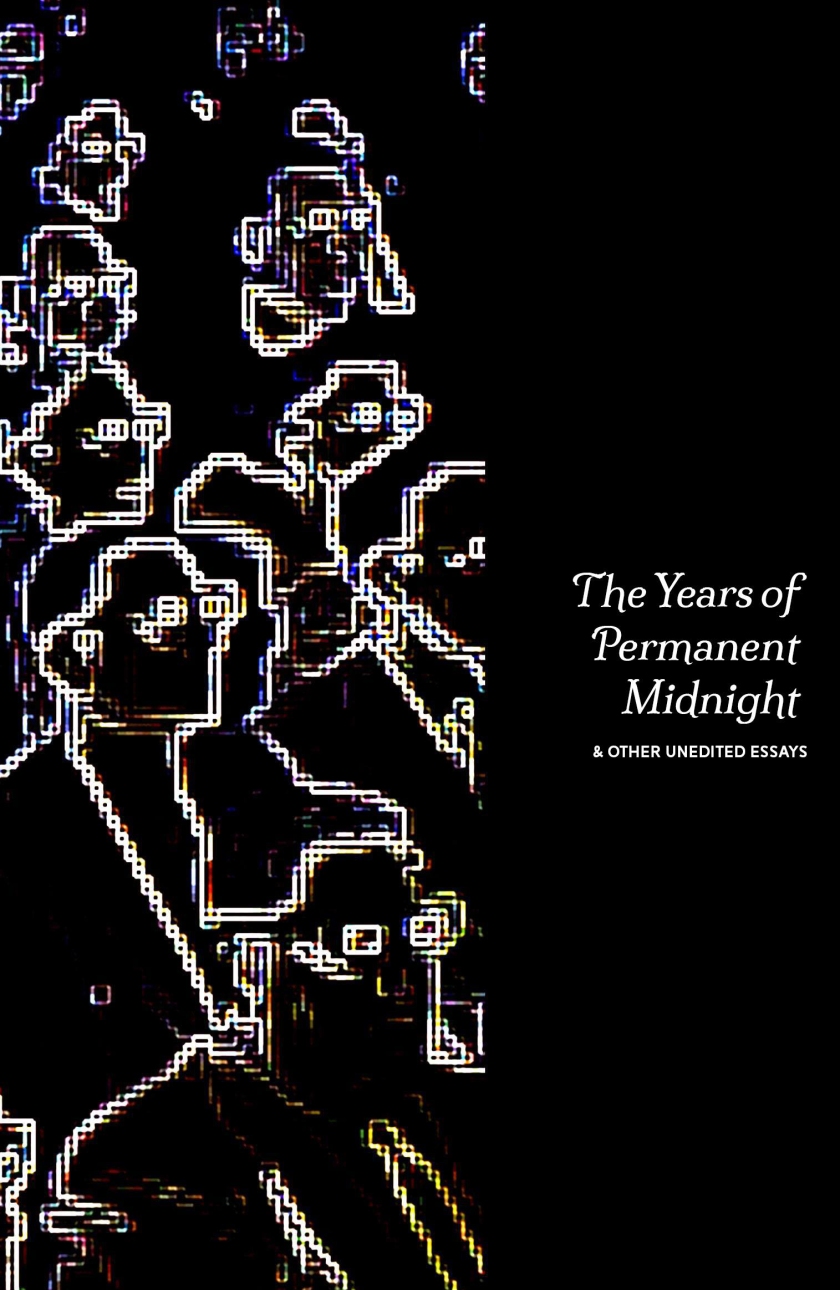 Starting today, my first anthology, The Years of Permanent Midnight and other unedited essays will be available for online download via archive.org.

The physical copies are mostly self-printed which is why I was only able to release 12 copies of the first printing. Some copies are still available, probably, at Cinema Centenario, along with my other work, Krisis at Pelikula.

You may also email me if you are interested on getting printed copies of both, but I can’t assure you that it will come around fast.

I’d be delighted to hear your thoughts about these works. thanks for reading in advance.

The following are the notes I’ve prepared for SIKAD’s activity, Usapang Komyu, which focused on Art and Fascism. All of the citations came from Hito Steyerl’s “Let’s Talk About Fascism,” which is to say, none of these are “original,” so to say, but a processing of local experiences of Fascist tendencies with Steyerl’s observation with contemporary Europe Far-Right uprisings.

Fascism feeds on the perceived ineffectivity of politics, most especially of democratic representational politics. “Where representation collapses or spins off into precipitous loops and feedbacks, fascism seemingly offers easy answers. It is the panic button for blocking off annoying remnants of reality.” (178)

Fascism is a politics of comfort. It does not try to resolve contradictions and also do not try to make way to resolve diverse needs of diverse groups towards real economic equality. Instead, it “tries to replace equality by uniformity.” (179). The condition of San Roque is a derivative of fascism: the state does not and will never acknowledge such diversity of life and struggle, and would rather prefer gentrification and privatization of spaces. The flattening of the city. To have the same malls and commercial centers as the other district within the same city. All calls for more efficient government policies on housing are being ignored, in exchange of corporate taxes from places which the majority who will never really need to access.

Contemporary form of fascism is the government hijacking itself to justify authoritarian control, in the guise of “emergency” and “necessity.” Our local strongman play dumb and weak to justify more military, extramilitary and paramilitary interventions. Our local government and other national office officials deliberately wasting public money on useless projects such as film festivals, art fairs and VIP parties here and abroad to highlight the excesses of libertarianism and liberalism, then act as if it is against to it. The president acting against corruption while making high ranking government officials richer from unexplained bonuses and fat cheques while job orders and part timers barely live off their monthly wage. All to generate a populist outrage, while making you feel powerless.

Government’s derivative fascism in the form of performance art.

Economically, Fascism do not stray far from neoliberal economics. It would explain the existence of Salvador Panelo as adviser. In the same manner as the original Fascists of Italy, contemporary derivatives of fascism is comfortable with private profit and are giving more incentives to big business. Neoliberalism – with its incentives for individual pursuit of profit – has benefited a lot with the governments’ implementation of price deregulation and privatization of a lot of industries. This goes as far as the Marcoses, which the succeeding administrations from the Older Aquino to the relatively Younger Aquino continued, that instead of founding national economies, instead of more effective economic policies to support nationalization of basic industries, they opted for total privatization of industries. Market liberation at the expense of Import-dependence and export-orientedness and more imperialist-backed militarized support for foreign businesses. Which justifies below-living standard minimum wage, land grabbing and wide spread povertization of the population.

As a performance art, the Government’s derivative fascism’s form is indiscriminate violence against the poor. From actual killings to forced eviction. The state’s “monopoly of violence” itself has a neoliberal property: the violators are either employed uniformed men sidelining as mercenaries, or freelance killers, or members of “security companies or outsourced gangs.” While criticisms of such killings pervades mainstream media, such feedback feeds positively into government action: chaos abound, and therefore, the need for more aggressive intervention. More militarization. We are in crisis. Fascists thrive on crisis, the same as neoliberalism.

While the acts of “ineffectivity” might seem performative, the implications are real. Real people are being displaced, killed. Real lives being dismissed. Real rights being disregarded. All for the benefit of myths. A myth that all of these will be resolved by a single strong authority. The 3-6 months myth that we are promised to. The nationalist myth, while air strikes and systematized murder are being given to national minorities. Myth of going back to pre-filipino language through the promotion of baybayin while Filipino subjects are being removed from college curriculums. The myth of a national identity outside of actual struggle for nationalist independence.

In the light of these, we are inviting all the artists first, to explore the nature of these derivatives of fascism. To have a dialogue with communities which are dealing with these violence on a daily basis. This is less of a condemnation of art but a provocation for artists: in the light of fascism, what is the role of artists? I know, we are all looking for autonomy. But in these kind of condition, is autonomy thinkable? In the same vain as the effectiveness of fascism as performance art, detached from any form of real community involvement, what does it make of our artwork if it is also detached from the community?

I'm Epoy. A beggar outside of CCP. Occasionally attending film festivals begging for tickets or other freebies. I'm currently begging. Can also support h.264 and AAC formats. Currently having troubles with Atrac3, FLAC and HEVC. SSD Expandable up to 250 GB.